Rio was born on Christmas eve 2015. Unbeknownst to Monica and her family, she was born with Down Syndrome and bilateral microphthalmia (small eyes). She is completely blind with no light perception. She has a rare form of Down Syndrome called a translocation where the extra chromosome attaches itself to another chromosome, instead of the most common form of Down Syndrome where there are 3 chromosomes at 21 instead of 2. Hence trisomy 21. Rio shows her family everyday how much she is capable of she never ceases to amaze them. 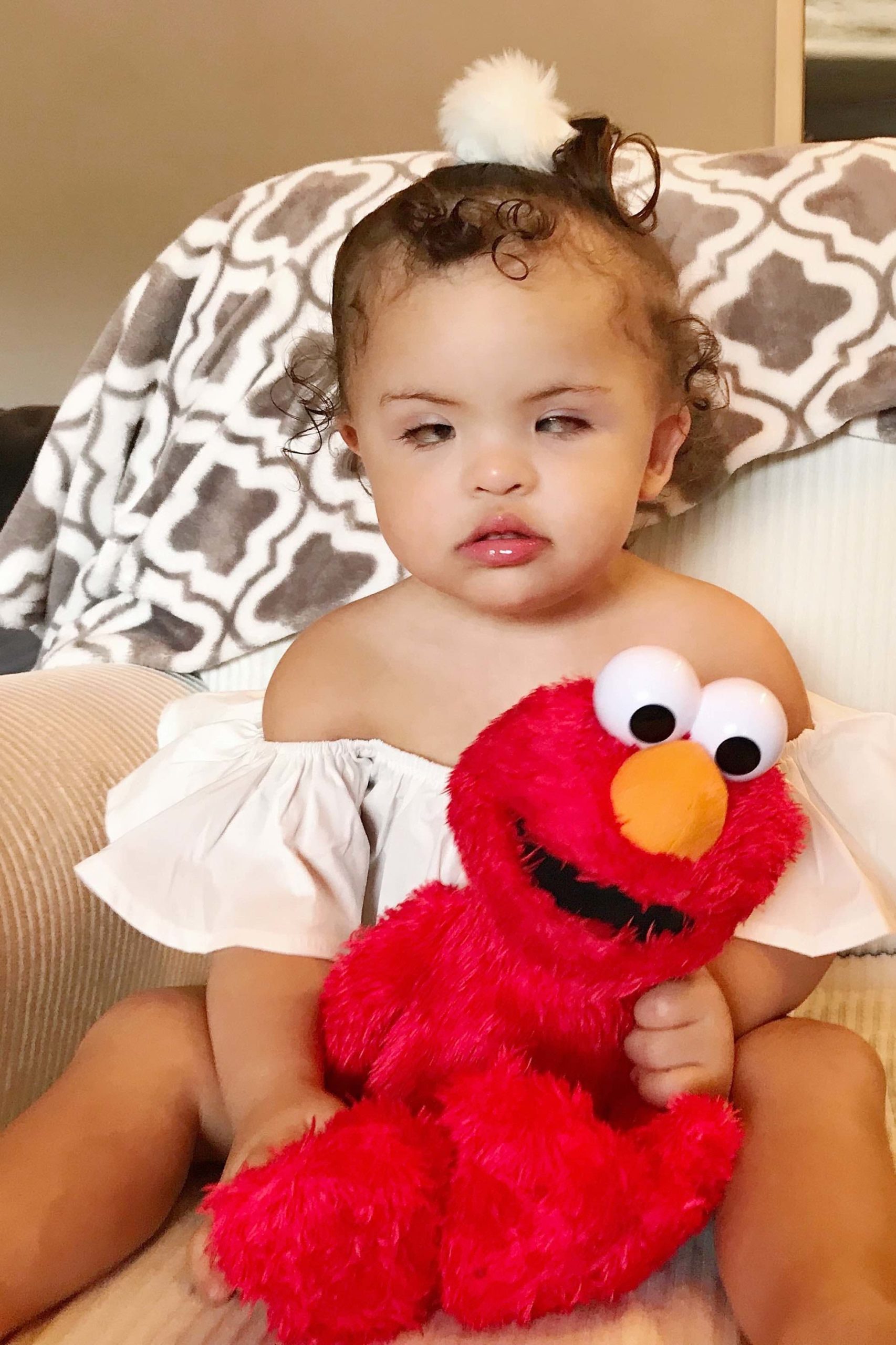 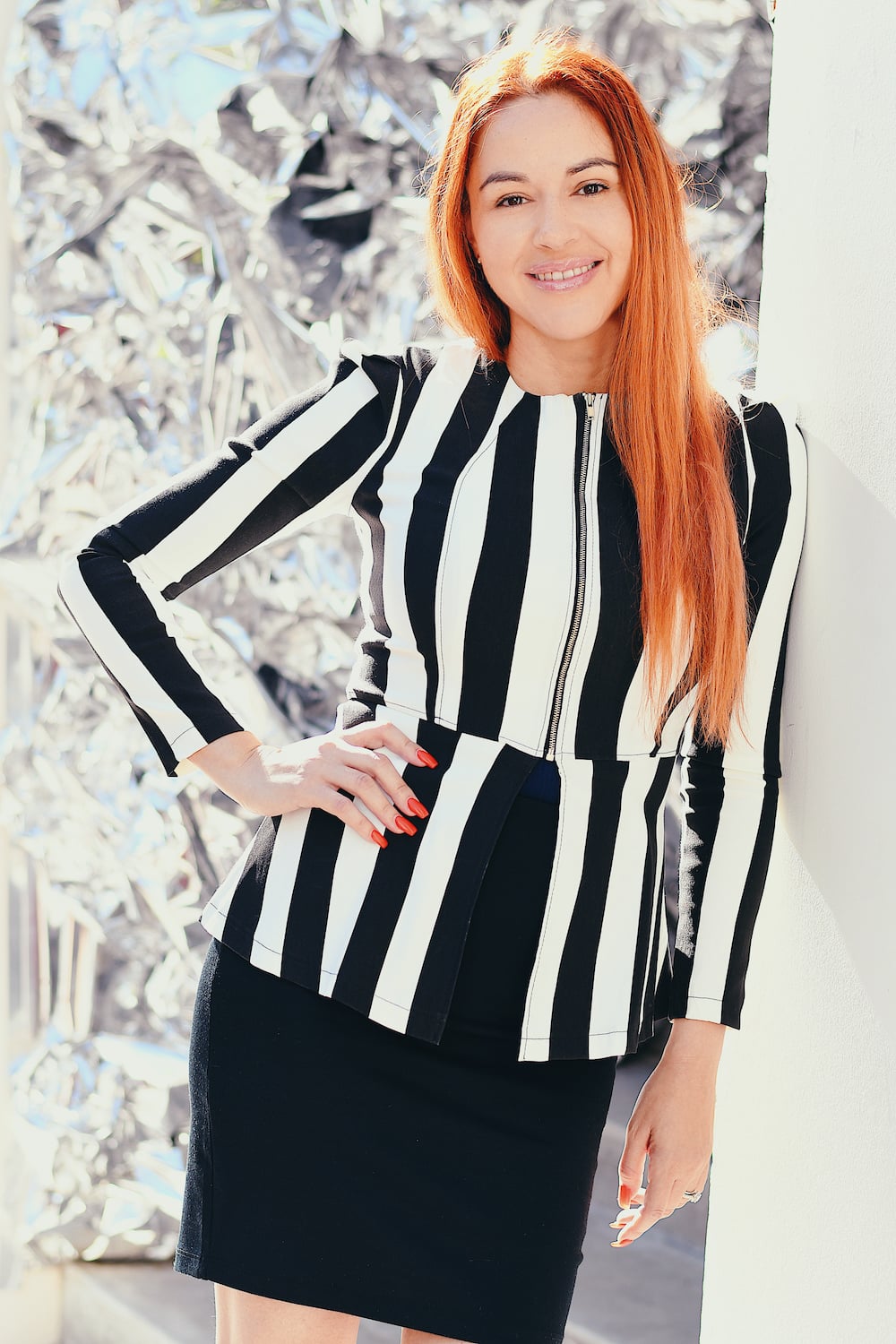 The idea for Rio’s Place came after Monica’s daughter, Rio, was born. Rio was the catalyst for change and she solidified the future. Monica has been working with adults and children with intellectual disabilities since her early 20’s — and then her first child is born and she happens to also have an intellectual disability.

Monica knew this was her destiny, her calling, and then knew what she was always meant to do. Rio’s birth made it all rock solid and clear as the day. Monica wants to not only serve children and adults like Rio, but she also wants to empower their families and show them all the wonderful possibilities. Monica has been through a diagnosis, through the horror fear it can bring, but she got out way out, and now sees the infinite potential. She hopes to share that with the families she serves and wants to show them that their children can learn, perhaps not at the same rate as other kids, but they can learn and that they are on their own unique paths. Monica thinks that it’s not worse, it’s just different, and hopes with her videos of Rio and how she teaches her can help others.

Being a resource for individuals of Spanish speaking descent who are also interested in behavior analysis seemed like something else that she just had to do. Monica hopes to inspire and motivate latino’s to become BCBA’s or BCaBA’s or RBT’s, whatever level they choose. There are not many resources for the Spanish speaking future analyst… She strives to be the difference for them.

At Rio’s place, we are many things. Our mission here is to provide exceptional applied
behavior analysis services to children and adults, to promote socially significant behavior change and inclusion
and to develop and train ethical and effective applied behavior analysts. 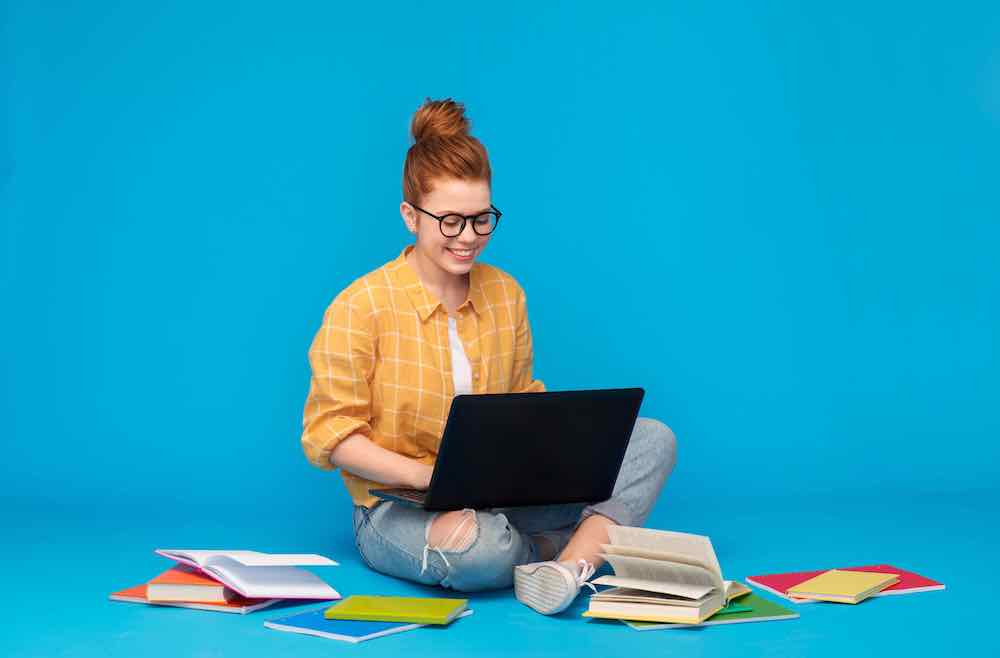